Who Is Rob Lipsett?

Rob Lipsett is one of Ireland’s top fitness social media influencers, sponsored athlete, and entrepreneur. He started his popular YouTube channel back in 2014 after deciding that fitness was his one true passion. Although his content has always revolved around health & fitness, Rob opened himself up to his loyal following and decided to share all of the important parts of his life by venturing into vlogging.

His Youtube channel is filled with tons of informational bodybuilding videos that talk about training, dieting, and supplementation. He also vlogs all of his trips around the globe and shares some of his most valuable tips for becoming successful within the difficult fitness niche. We also can’t talk about Rob without mentioning that he’s an Alphalete and MyProtein sponsored athlete. 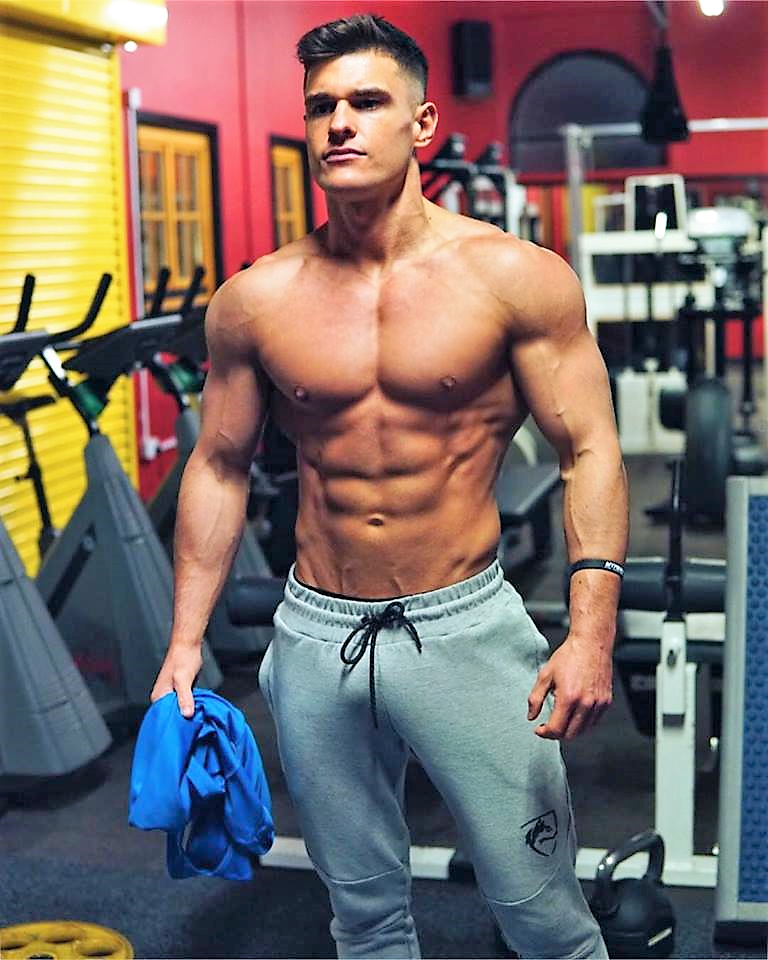 Rob Lipsett is a unique content creator that focuses on delivering a very personal experience for his viewers. Unlike most fitness personalities, Rob has actually somewhat distanced himself from the hardcore bodybuilding lifestyle and has managed to show his followers that the gym isn’t always the most important part of the day. END_OF_DOCUMENT_TOKEN_TO_BE_REPLACED

Who Is Dennis Wolf?

Dennis Wolf is an IFBB Pro bodybuilder who has been recognized by many experts as one of today’s greatest. His height, symmetry, and mass are a pure representation of what a modern bodybuilder should look like. In the eyes of many, he could’ve arguably won the Mr. Olympia in 2007 and placed ahead of Phil Heath in 2014. Likewise, there are few Arnold Classic titles that he controversially lost.

A serious neck injury that required surgery sidelined him from competing back in 2016. After much speculation regarding his possible retirement, the Big Bad Wolf confirmed that he would be coming back to compete at the 2018 Arnold Classic, in Columbus. Wolf has mentioned that his family and army of loyal fans are what kept him motivated to return to the stage. 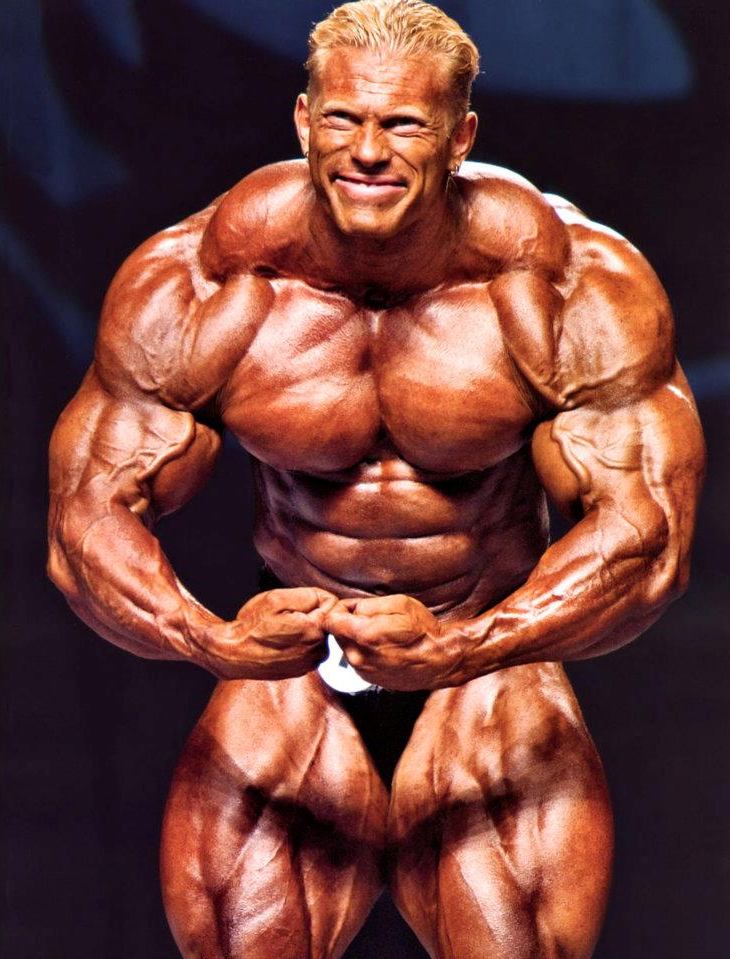 Dennis Wolf started his bodybuilding career as an amateur back in 1999, competing in multiple IFBB sanctioned shows in Europe. After participating in more than ten amateur shows and winning most of them, he took the heavyweight and overall title at the 2005 IFBB World Championship; earning his professional status. END_OF_DOCUMENT_TOKEN_TO_BE_REPLACED 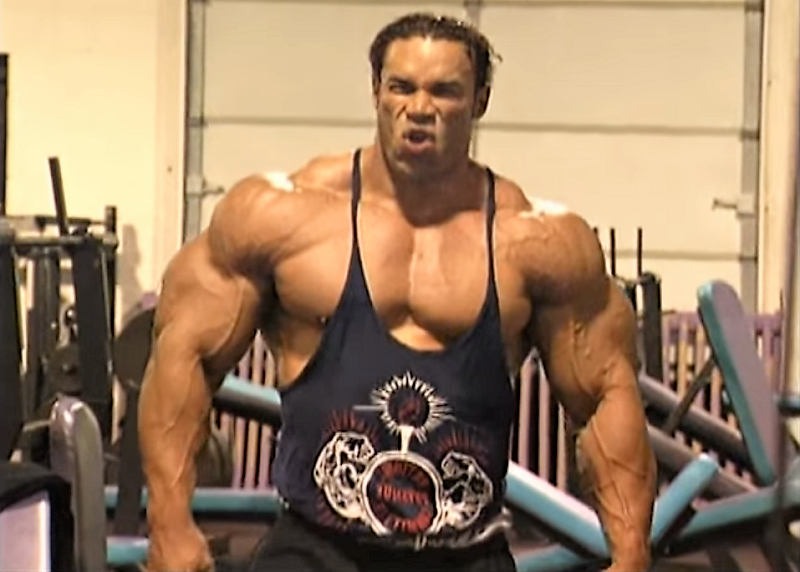 Everyone who follows bodybuilding knows who Kevin Levrone is and why he is widely regarded as one of the best bodybuilders of all time. Levrone competed during the most competitive eras of the sport against legends such as Dorian Yates, Ronnie Coleman, and Jay Cutler. Others include Shawn Ray, Flex Wheeler, Chris Cormier- Lou Ferrigno, Lee Labrada, and Dexter Jackson. END_OF_DOCUMENT_TOKEN_TO_BE_REPLACED 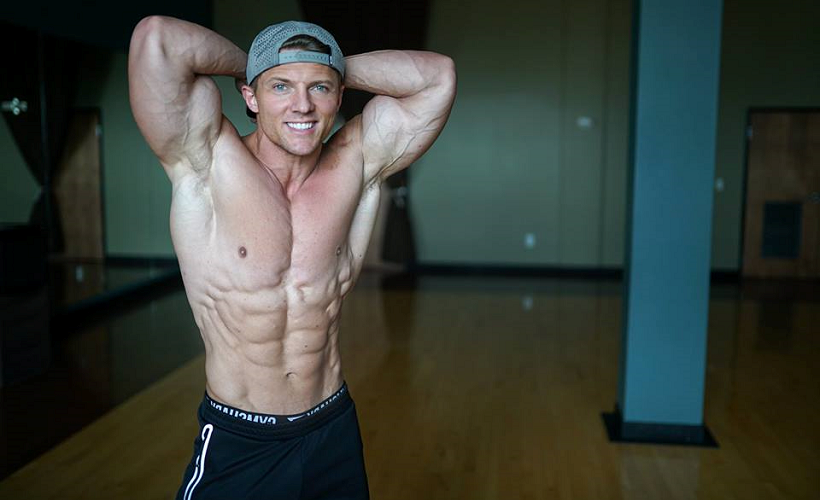 A lot of experts claim that there’s no better way to analyze an athlete’s natural bodybuilding status than by looking at their stats. Others would strongly disagree, but there’s no denying that stats such as height and weight can give us a good idea of where that person stands. Someone who is taller and has a larger frame will definitely carry more muscle than a shorter person. Sadly, there isn’t really any information out there regarding his specific measurements for legs, arms, chest, etc. END_OF_DOCUMENT_TOKEN_TO_BE_REPLACED