Who Is Ashley Kaltwasser?

Ashley Kaltwasser is one of the most successful competitors to have ever graced the Ms. Bikini Olympia stage; winning the prestigious competition on three consecutive occasions. She’s also a fitness cover model and one of social media’s most popular fitness personalities.

Even though she’s the only woman in the history of the sport to have successfully defended the Olympia title – she’s also won numerous contests around the world; including the legendary Arnold Classic. 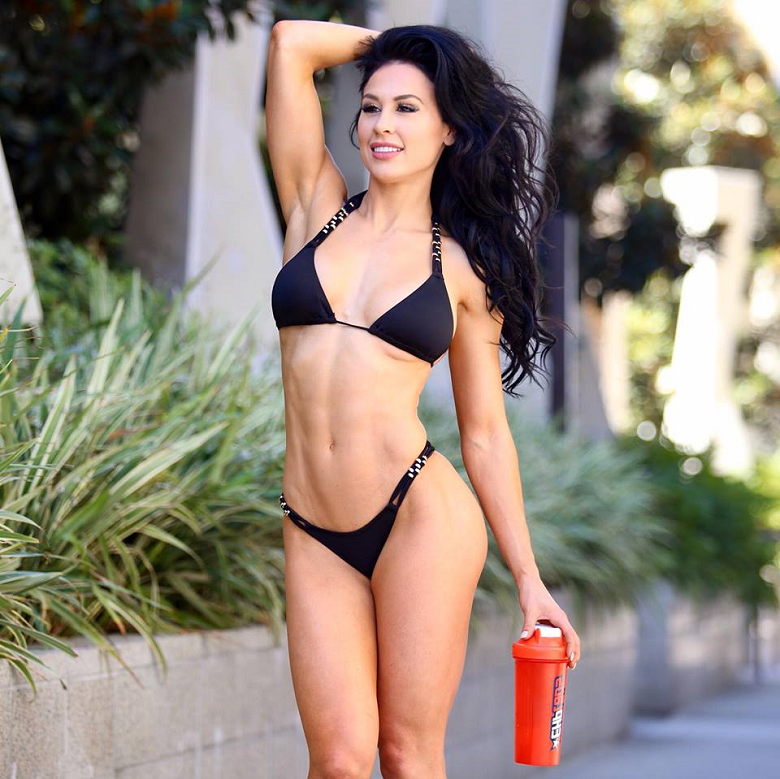 Ashley has shaped a physique that embodies what a bikini competitor should like, down to perfection. She’s lean, muscular, and above all –athletic.

Outside of competing, she’s built an enormous following on social media – becoming one of the most followed personalities in the game. Her growing popularity has allowed her to inspire and motivate millions of people around the world to live a healthy and active lifestyle. 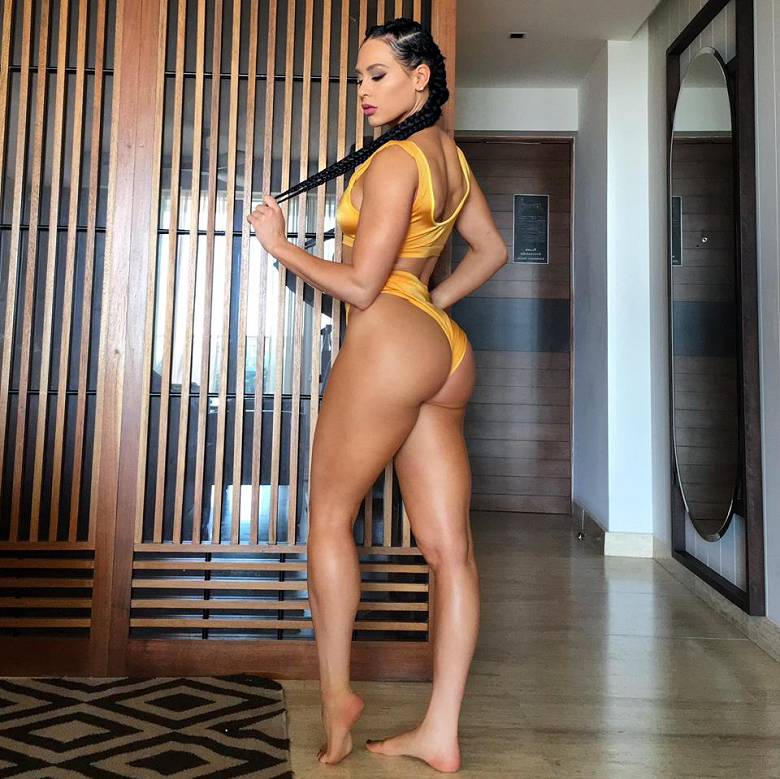 As a professional athlete, Ashley has managed to dominate the competitive bikini bodybuilding division with ease. Whenever she enters a contest – she’s always a frontrunner and a fan favorite.

Her career has been nothing short of amazing, as she literally went from rookie to best in the world in one year. Even more impressive is the fact that she’s one of the most dominant athletes in the history of female bodybuilding. 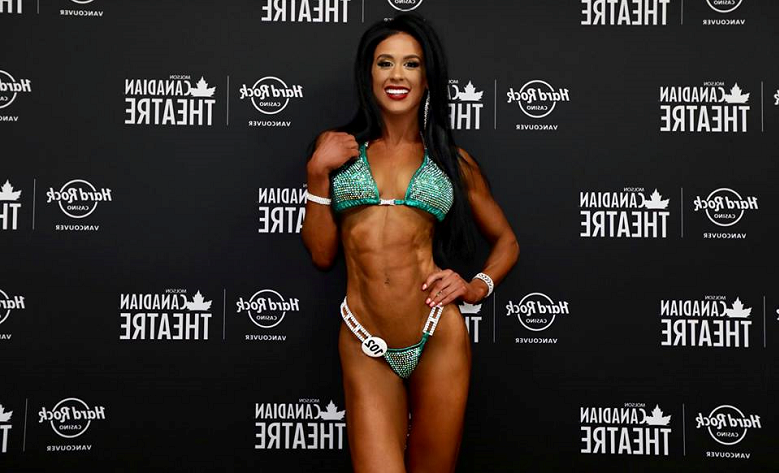 Ashley won the Ms. Bikini Olympia title on three consecutive occasions – 2013, 2014, and 2015. She has also won the second biggest bodybuilding show in the world – the Arnold Classic- once.

In total, Ashley Kaltwasser has claimed nearly twenty professional titles, combined – making her the greatest athlete to have ever competed in the division, so far.

Making of an Icon and Rise to Fame

According to Ashley’s bio (on her website), she was born and raised in Akron Ohio; beginning her athletic career at an early age in gymnastics. Her competitive attitude eventually shifted her interest towards athletics.

By the time she reached high school, she began making waves by setting records in cross country and track. Not long after, she was awarded a scholarship at a division one university; where she would compete in the 400-meter hurdles.

After this part of her life concluded, she showed a growing interest towards the bikini division – only to end up competing in her first show, not long after. The rest is history as she quickly managed to move up in the ranks – eventually taking the ultimate title home. 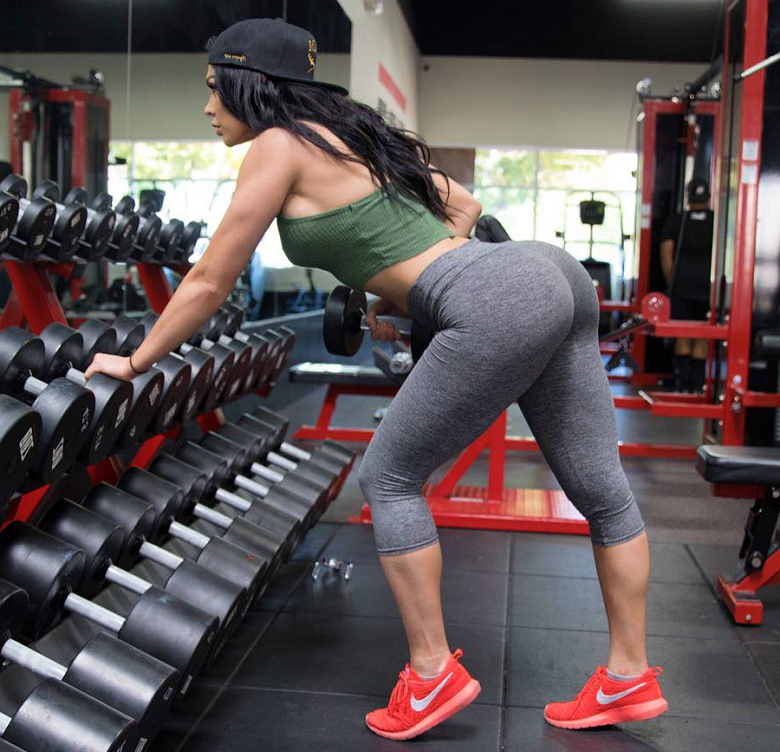 As a multiple Olympia champion, she became the face of the division and one of female bodybuilding’s most important ambassadors.

As her popularity grew, so did her social media. Her followers quickly began to rise as both men and women from all over the world looked up to her for motivation and inspiration in order to transform their physiques and live a healthier life.

Ashley Kaltwasser built a physique that’s truly out of this world. She’s also been on the cover of countless fitness magazines and her competitive accomplishments are nothing short of amazing.

If you’re reading this article, it’s probably because you’re curious as to whether Ashley built her physique naturally or not.

Even though it’s impossible to say for sure – it’s highly likely that she built her physique naturally through a ton of hard work and dedication. 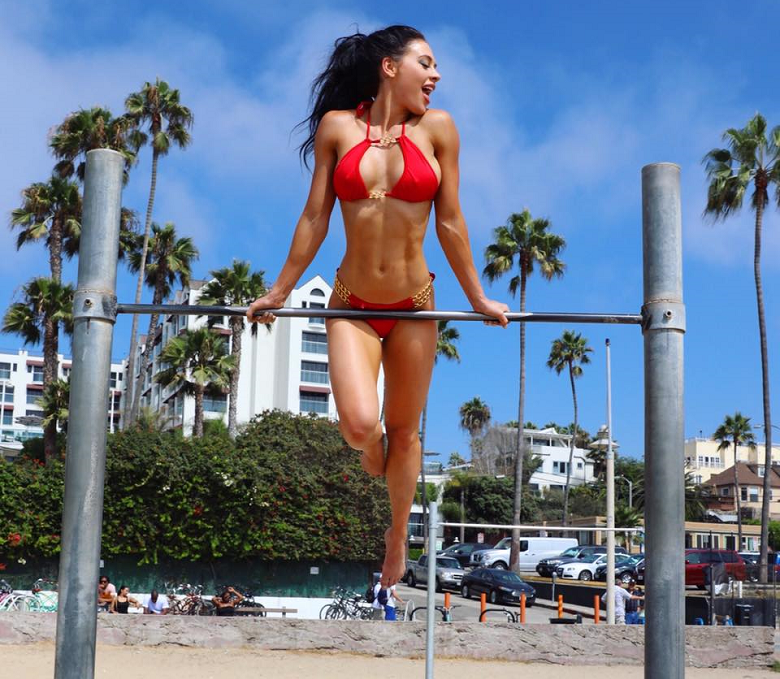 Bikini competitors don’t tend to pack on crazy amounts of muscle, which means that you don’t actually need steroids to look like they do.

Ashley mentions in her bio that her passion for athletics deeply contributed to building the foundation that would later allow her to dominate the bikini division. If we throw in her amazing genetics into the equation – we have ourselves a winning formula.

We can’t wait to see her compete at this year’s Ms. Olympia, as she strives to regain her title from the reigning champion.

Disclaimer: We do not own any of the images used for the purpose of this informative article. They were taken from social media and belong to their rightful owners.