Who Is Courtney King?

Courtney King is an IFBB Professional athlete, accomplished fitness model, and the winner of the 2016 Ms. Olympia title.

In her biography, she mentions that fitness has always been a huge part of her life. This has greatly contributed to the level of success that she has achieved throughout her career.

Growing up, she was always very active and practiced sports such as soccer, gymnastics – and even cross country athletics. 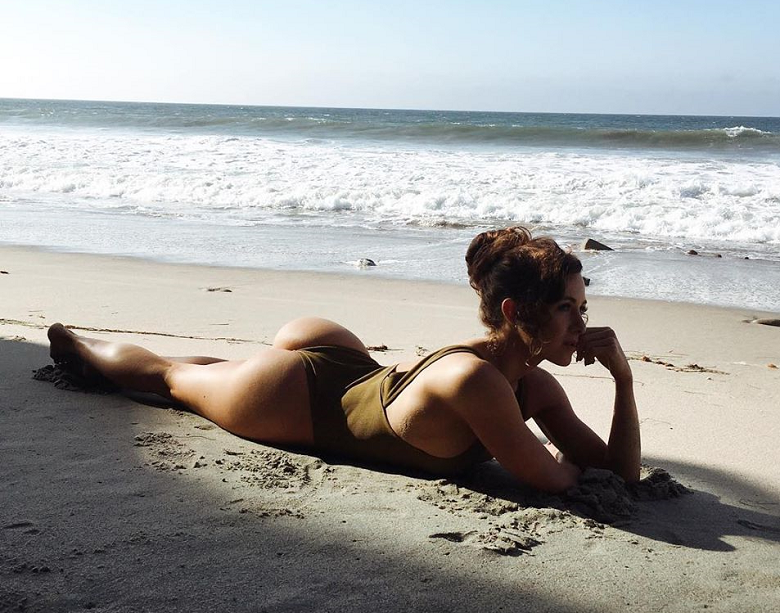 It wasn’t until she decided to join the gym that she discovered that competitive female bodybuilding was her true passion and where she belonged to be.

She was only a junior in high school when someone at the gym asked her if she competed. This question lit the spark that would later take her to become the best IFBB bikini competitor on the planet.

Her quick rise to fame greatly contributed to the impressive following that she currently has on social media.

Surprisingly, there isn’t much information out there on what Courtney’s physique measurements are. The only stats that are available are her age, height, and weight. 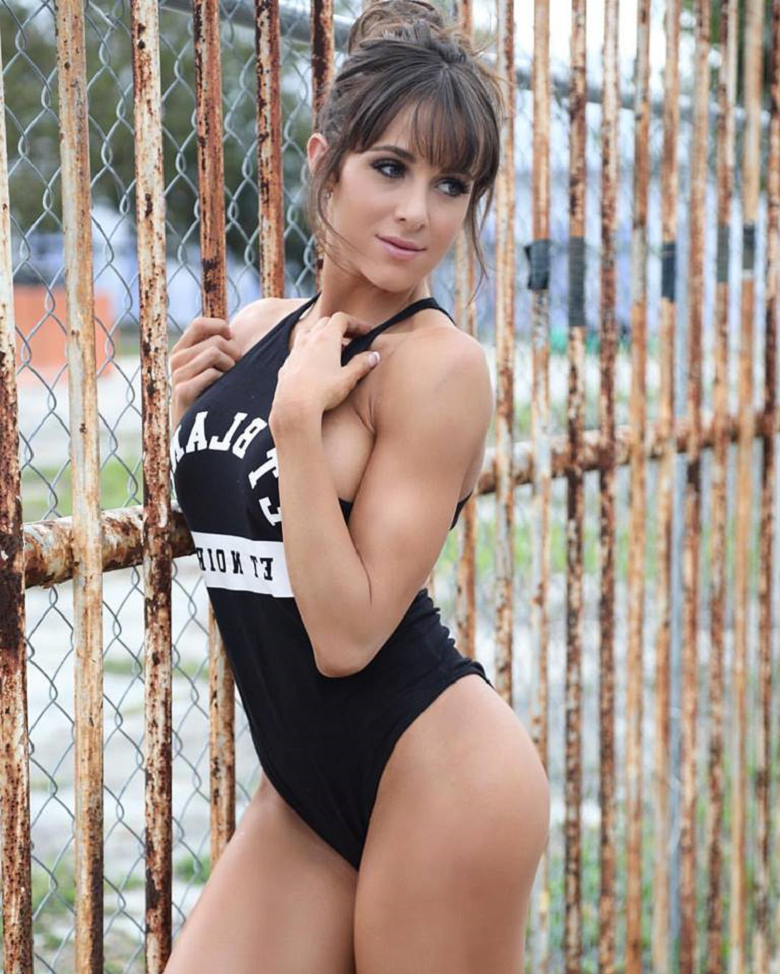 Courtney King built one of the most successful careers in the bikini division of the sport. It’s hard to believe that she won the biggest title in female bodybuilding at only 23 years old.

As both an amateur and a professional athlete, Courtney competed in the most difficult IFBB/NPC sanctioned events; always managing to come out on top. 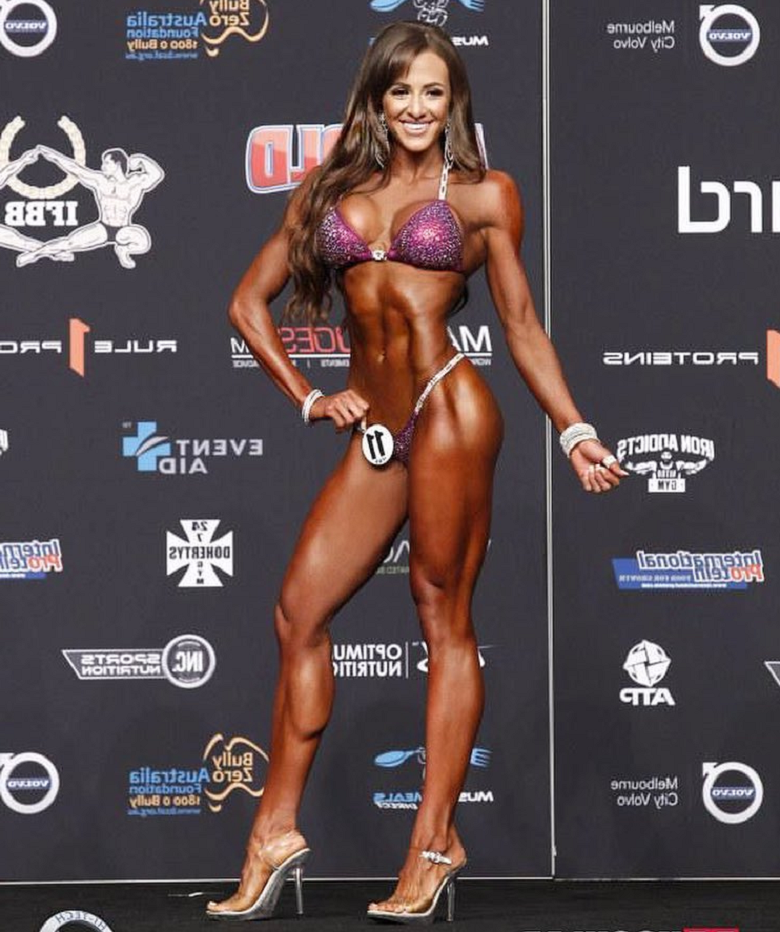 Being the best in the world at something is very difficult. But, becoming Ms. Bikini Olympia is even harder.

When the division was introduced back in 2010, bodybuilding fans couldn’t even begin to imagine the impact that the newly-created class would have on the sport.

The bikini division is (arguably) the most competitive class in bodybuilding. Even at the amateur level, shows are filled with dozens of competitors.

If earning a pro card is extremely difficult – winning the Olympia is virtually impossible.

Courtney King –against all odds- earned her pro card, won a ton of professional competitions, and ultimately ended up winning the biggest title in the world – the Ms. Bikini Olympia.

Her success helped her become a sponsored athlete and one of the most popular fitness personalities on social media.

It’s common knowledge that the competitive lifestyle can be very harsh on the human body. Courtney wasn't the exception and she had to take an indefinite break from the world of competitive bikini.

Nowadays, she’s still in phenomenal shape and focuses on being as happy and healthy as she possibly can. She’s also a fitness coach, holistic nutritionist, and a fundamental part of the Gymshark team.

Courtney King has been training with weights since she was sixteen. Before that, she was an accomplished athlete in different sports.

Although it’s believed that some bikini competitors have been known to use performance-enhancing substances to improve their physique appearance – Courtney King is most likely not one of them.

Any fitness expert will tell you that as impossible as it may look; achieving a muscular and toned physique like Courtney’s is most definitely achievable naturally. 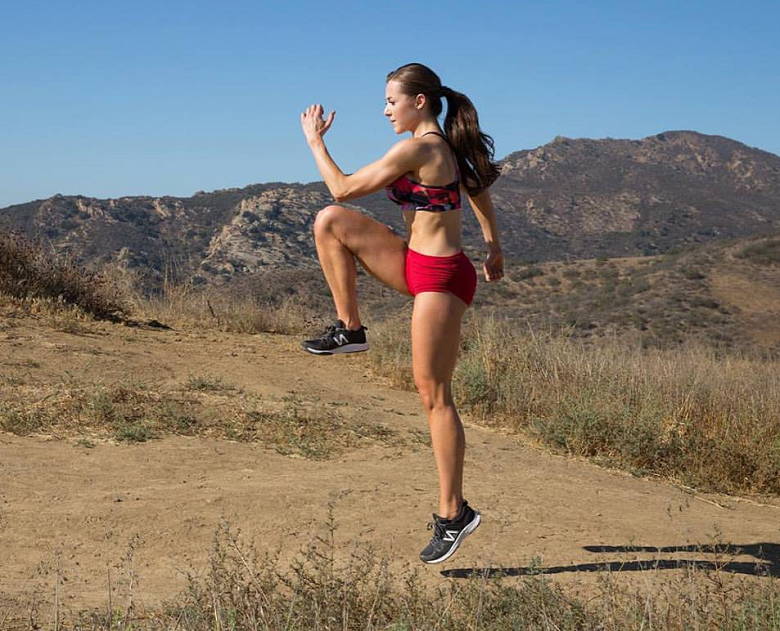 Courtney has been seriously training for nearly a decade. She will always be one of the hardest workers in the gym and she's always taking good care of her diet.

Some people have speculated and claimed that her health issues are a direct result of not being natural – but these allegations just don’t make any sense. Competing –naturally or not- takes a huge toll on the human body.

It’s obviously impossible to know if she’s natural or not, but going by her track record – it’s highly likely that she is. She simply has an incredible work ethic, combined with awesome genetics.

Disclaimer: We do not own any of the images used for the purpose of this informative article. They were taken from social media and belong to their rightful owners.