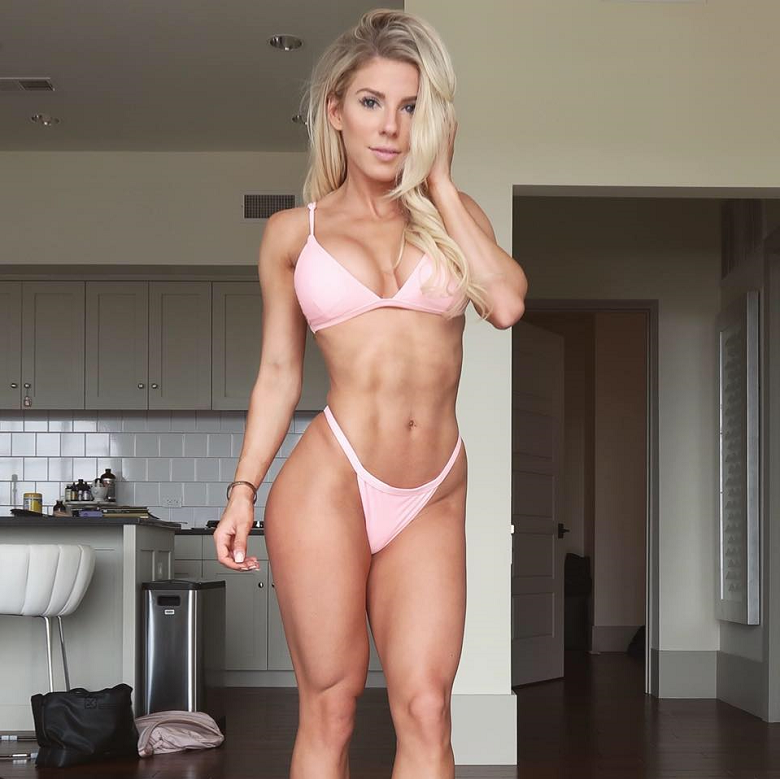 Today, Heidi Somers is a household name in the homes of millions of people that look at her for inspiration towards realizing their own fitness goals.

There isn’t much information online regarding Heidi’s stats/measurements other than her age, height, and weight. 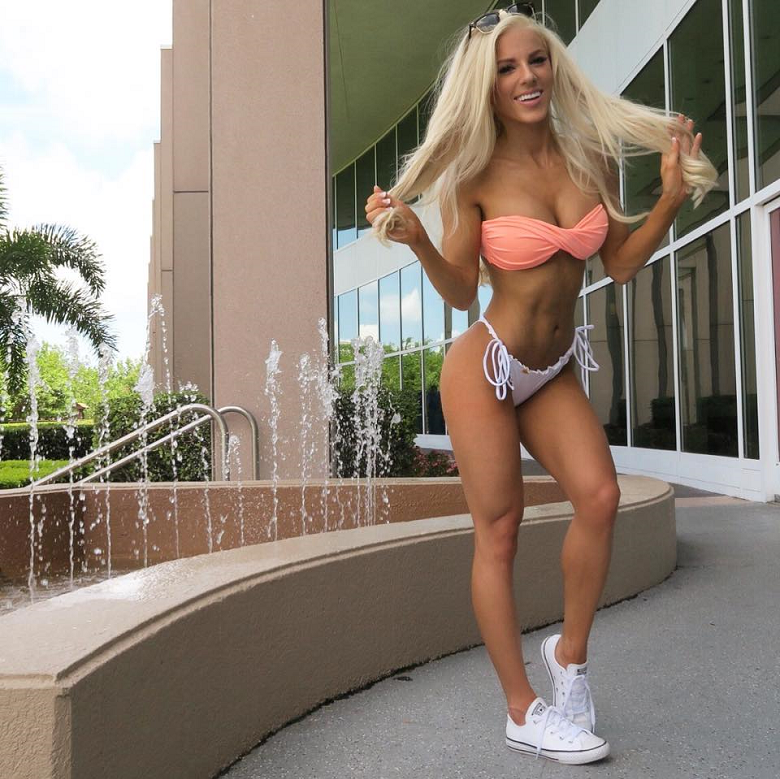 In the beginning, it was mentioned that Heidi is also known by her nickname – Buff Bunny. This is also the name of her athletic clothing line.

Other than being a famous fitness model, Heidi has focused a lot of her efforts towards growing and scaling a successful apparel business.

Heidi also offers customized and non-customized training & nutrition plans for those who need help with losing weight and building muscle. 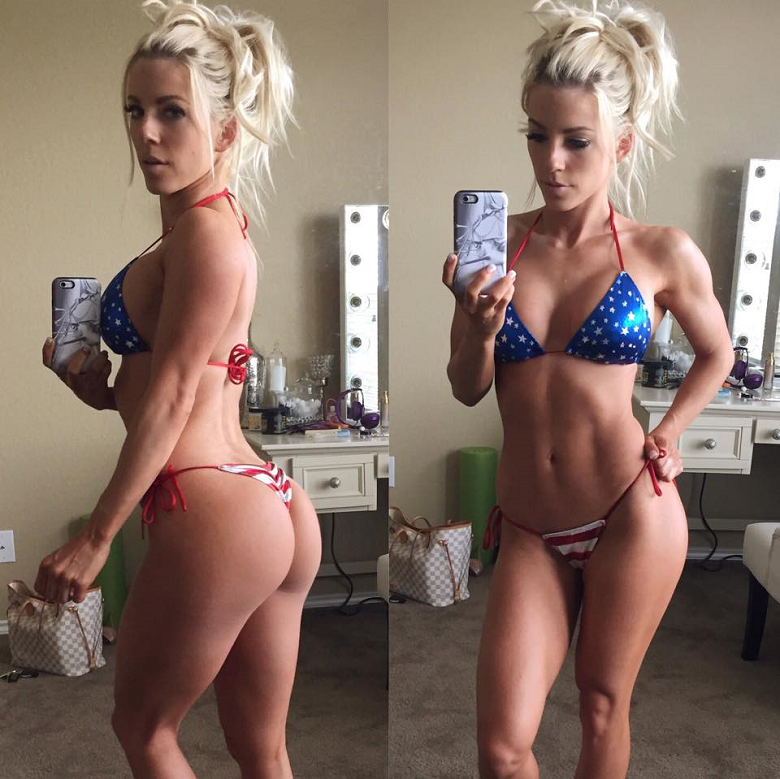 Her widespread success hasn’t stopped her from being just as active on social media as she was when she first started her fitness journey.

YouTube and Instagram are her biggest platforms; where she shares all sorts of important tips on dieting, training, and supplementation.

A lot of people may not know this, but she is also a very accomplished bikini competitor.

Heidi competed in the highly prestigious NPC league, where she ended up competing –and doing very well- on three occasions. 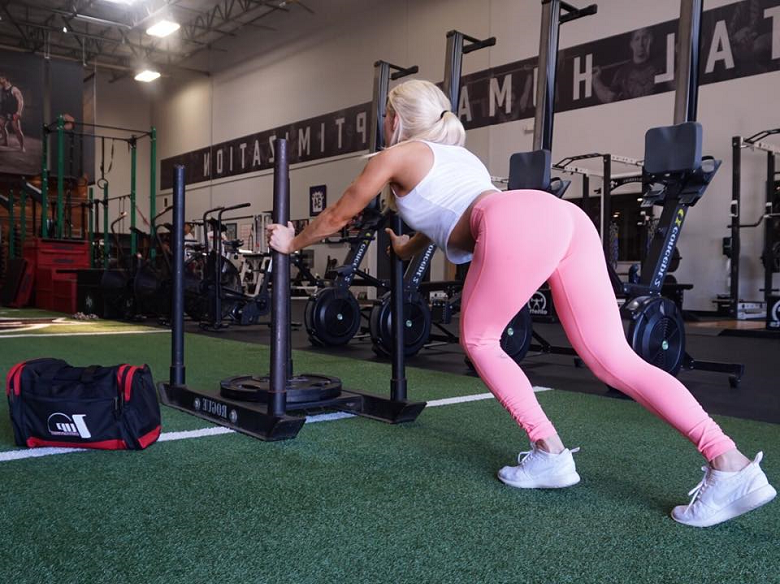 She once said in an interview that one of her biggest goals was that of winning an IFBB Pro Card so that she could compete as a professional.

Although she hasn’t brought it up since then – Heidi is more than capable of achieving professional status and being competitive at such level.

Heidi Somers isn’t the biggest or the tallest female fitness model out there, but a lot of people can’t help but wonder if she’s natural – and why wouldn’t they?

Heidi’s physique is muscular but quite feminine at the same time. She’s developed every single muscle group down to perfection and her conditioning is very impressive.

Truthfully, it doesn’t take more than a quick look at her YouTube channel to understand why she has built such an incredible physique. 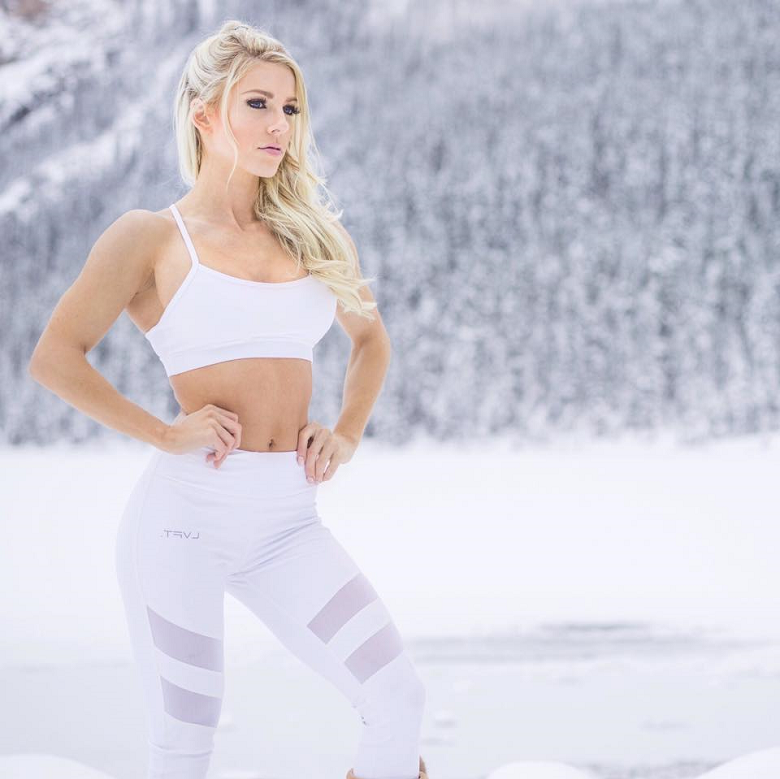 Heidi is always consistent with her training, she’s always on top of her diet, and she’s always looking for ways to be better.

It’s also worth noting that Heidi has incredible genetics. This means that there’s virtually no reason to believe that she isn’t natural.

No matter how you slice it, hard work -coupled with elite genetics- will inevitably yield an impressive physique. Heidi Somers is proof of that.

Disclaimer: We do not own any of the images used for the purpose of this article. They were taken off of social media and belong to their rightful owners.