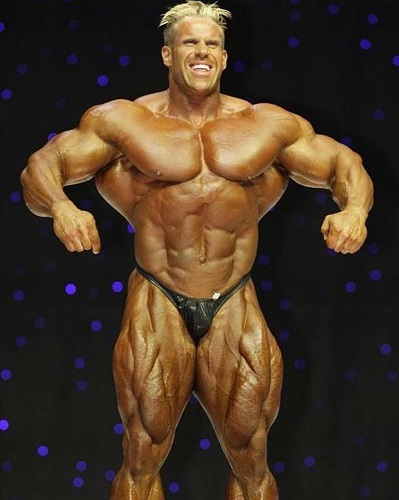 Off the stage, Jay is one of the most popular and respected bodybuilding figures in the world. END_OF_DOCUMENT_TOKEN_TO_BE_REPLACED