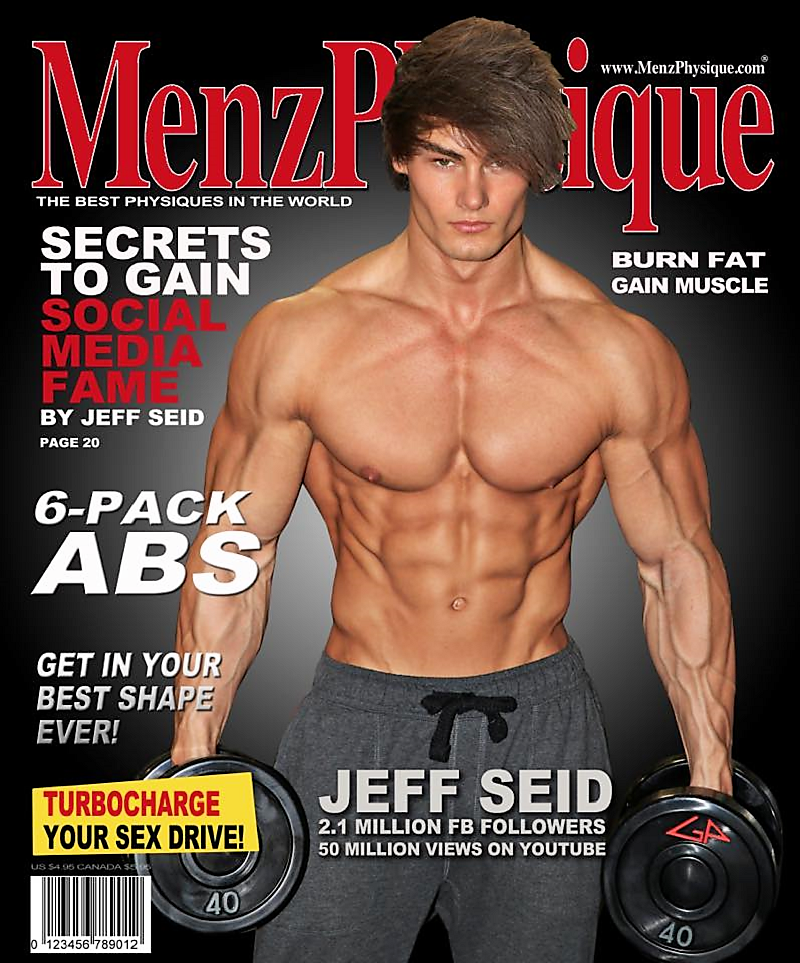 It was almost as if destiny had played a role because Jeff easily earned professional status and quickly set the standard for what the newly created division should look like. It didn’t take long before he made his way to the prestigious Mr. Olympia stage to compete with the best. END_OF_DOCUMENT_TOKEN_TO_BE_REPLACED