Who Is Sergi Constance?

Sergi Constance is an IFBB Professional athlete and one of the world’s most popular health & fitness icons.

It’s safe to say that there isn’t anyone in the bodybuilding industry that doesn’t know who the successful Spanish bodybuilder is.

Sergi has built of one of the largest followings on social media.

He has also established himself as a sponsored athlete and entrepreneur – a feat that is nothing short of impressive. 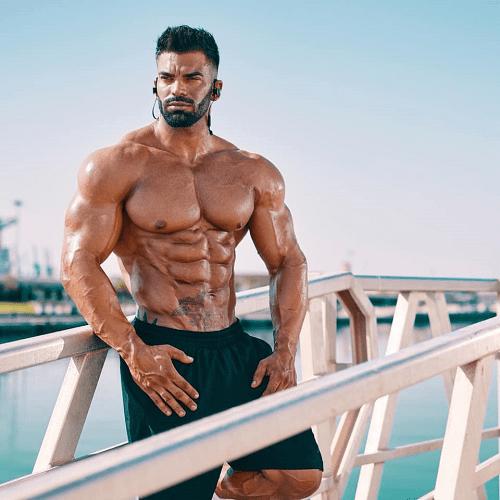 All of this has been made possible because of his persistent work ethic, impressive physique and charismatic personality that continue to inspire millions of people from all over.

It’s no secret that a big chunk of his followers follow him in hopes of learning how he built his physique.

We know he’s big and shredded but, is Sergi Constance natural?

We have our theory, but before we tell you the answer, let’s take a look at everything there is to know about him and his fitness career.