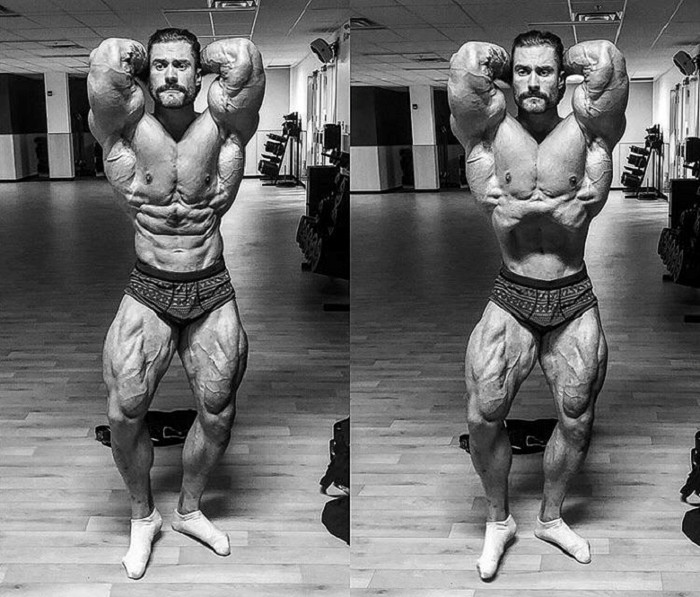 This was later confirmed as Chris ended up placing second at his first ever Olympia appearance, behind Breon Ansley. END_OF_DOCUMENT_TOKEN_TO_BE_REPLACED