Who Is Eva Andressa?

Known for her impressive muscularity – Eva has one of the most distinguishable physiques in the world.

She’s also one of the most influential female athletes in the bodybuilding and fitness industry. 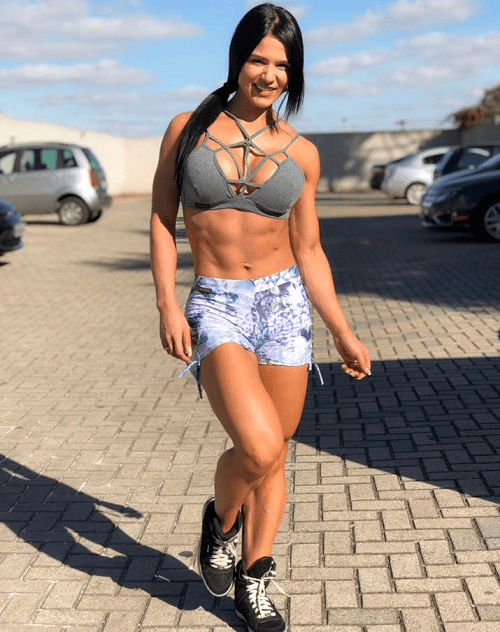 Her fitness journey has inspired millions of people from all corners of the world.

It’s safe to say that that there isn’t a single person out there -who lives and breathes fitness- that doesn’t know who Eva Andressa is.

In this article, we will analyze the Brazilian model’s successful career and share our thoughts on how we believe she built her physique.

Is Eva Andressa natural? Here’s what we think.

Eva Andressa is one of the world’s most widely recognized fitness models.

She began her career in competitive female bodybuilding at a very young age.

Eva first decided to pick up weight training during her teenage years, in an effort to bulk up and shape her physique.

Her hard work would prove to be successful because she was already winning prestigious competitions in her early 20s.

It didn’t take long before word spread of her impressive physique and people began following her journey. 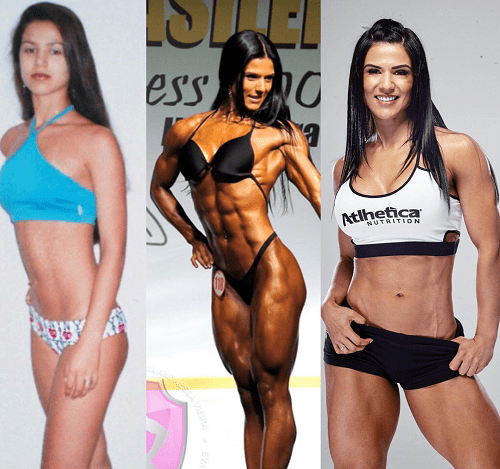 After reaching the pinnacle of the sport, she decided to take a step back and focus her attention on modeling.

Eva quickly became a celebrity in both her home country (Brazil) and the rest of Latin America.

Before she knew it, she was being sponsored by important companies and featured on national television.

When social media finally took off in the early 2010s, her popularity was amplified that much more.

Today, she has nearly 16 million (combined) followers on different platforms.

The Beginning of a Fitness Era

Before social media existed –as we know it today- fitness models had to work a lot harder to promote themselves.

The only way that they could make their name known was by being featured on a mainstream outlet – whether it be television, a popular website, or in a magazine.

In those days –which wasn’t even too long ago- fitness models that made headlines were very few and far between. 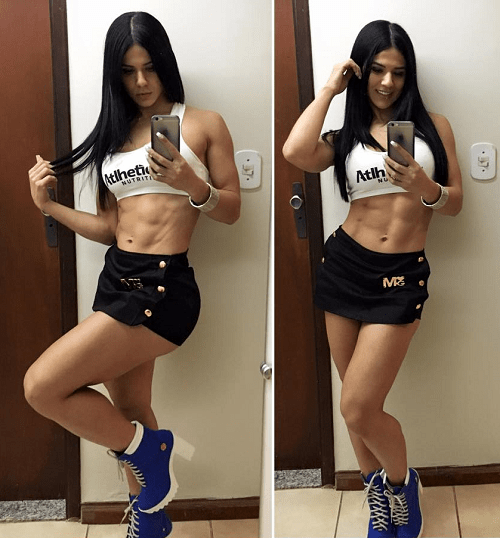 Eva managed to do it all by working extremely hard and promoting fitness in a positive manner.

Along with a select group of women, she helped popularize the fitness craze that got people interested in the lifestyle – right when social media was first taking off.

Influence on Health and Fitness

The influence that Eva Andressa has had on health and fitness is truly remarkable.

Although Eva is extremely popular within the bodybuilding and fitness community – her presence is just as large outside of it.

She is constantly being mentioned and talked about all over the mainstream media. 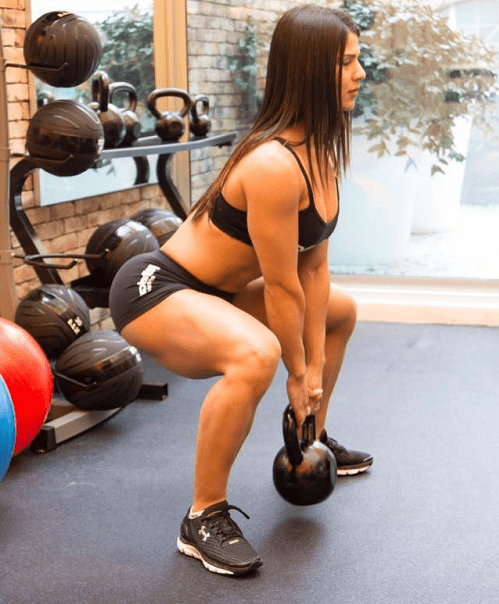 Even those with a small understanding of health and fitness have looked to her for motivation to transform their bodies and improve their health.

Not many people have managed to stay relevant in the competitive industry, as long as she has.

Although this is quite impressive on its own, it’s even more so when we consider how young she is.

One of the most frequent questions that people have about Eva Andressa is how she built her physique.

Plenty of women who look at her for motivation aspire to build a physique that’s very similar to hers.

In other words, they want to have big legs, well-developed glutes, defined abs – and a muscular yet feminine upper body. 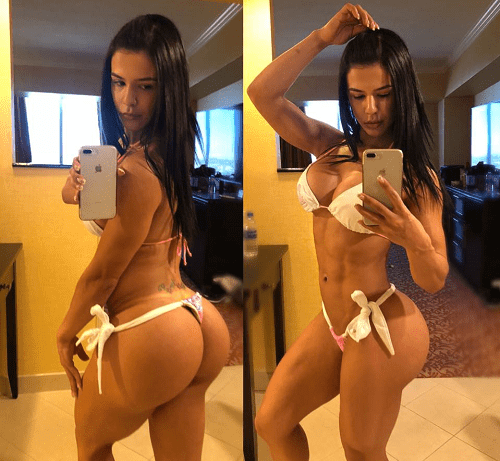 Even though there are plenty of videos out there in which she shares her training and dieting tips – she has never spoken about her natural status.

Some people believe that it’s possible for her to not be natural because of her impressive muscular development.

She is also always in shape and has gotten very shredded during her competitive years.

Ultimately, it’s hard to say for sure if she has ever used some of form of unnatural performance enhancement. 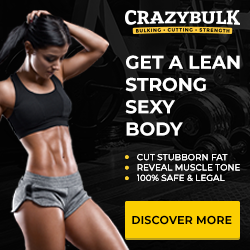 While it’s true that her physique could have possibly been built with the help of unnatural enhancement methods – it is also very likely that she has amazing genetics.

If we consider that she originally started training because she was underweight and now holds an impressive amount of muscle mass – it can potentially mean that she is not natural.

Disclaimer: The images used in this informative article were taken from social media. If you are the rightful owner and wish to have them removed, please let us know by using the contact form.