Nikki Blackketter is a fitness model, entrepreneur, bikini competitor, and social media influencer. Nikki owns one of YouTube’s most successful fitness channels and is a Gymshark sponsored athlete.

Before social media was flooded with a gazillion fitness posts and personalities – there was Nikki Blackketter.

Nikki promoted health and fitness before it was actually a thing and gained an impressive following while doing so. 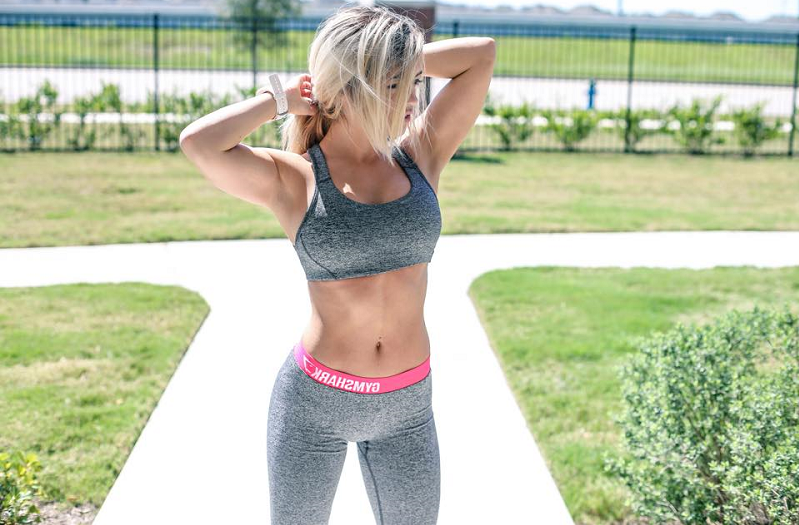 Originally an NPC bikini competitor, Nikki expanded her horizons towards entrepreneurship and drifted away from the competitive bodybuilding lifestyle.

Even though fitness is still a huge part of her life – her efforts are focused on lifestyle blogging, traveling, and other entertaining subjects.

Her widespread popularity has allowed her to be a strong pillar of the fitness community; inspiring millions of people to reach their health & fitness goals. 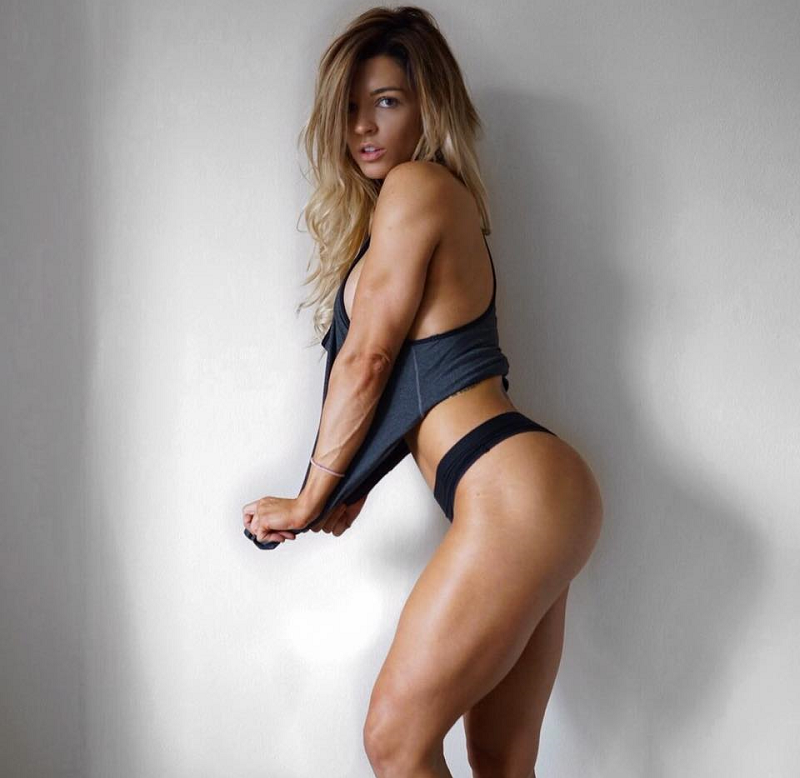 Nikki Blackketter first made waves when she began sharing her fitness journey on YouTube. She consistently uploaded videos in which she covered all of the important aspects needed to successfully prepare for a bikini (bodybuilding) competition.

In her uploads, she talked about dieting, training, rest – and other important subjects related to the demanding physical preparation process.

Her fans would tune in to watch her progression first hand – using her transformation as a source of motivation and inspiration to help them reach their own personal fitness-related goals. 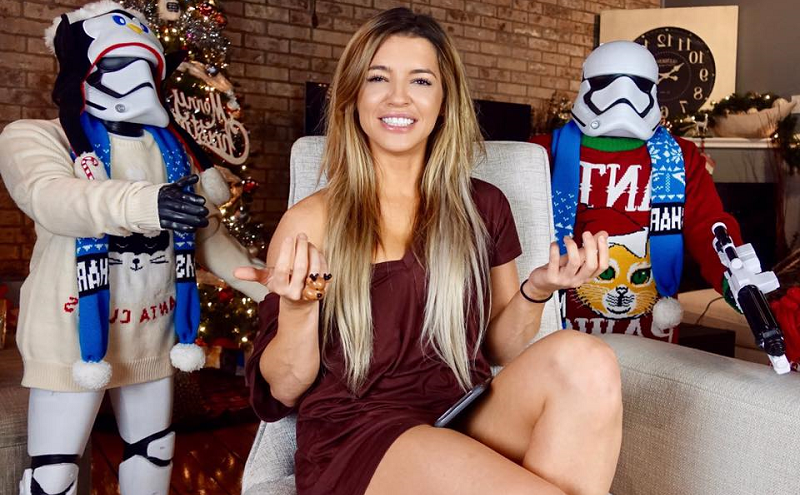 Her videos contained a lot of crucial tips that would help her viewers gain muscle, lose fat, etc. People have always been drawn in to watch her videos because of her positive personality, incredible content, and relatable advice.

It’s a well-known fact that Nikki dated Christian Guzman (Fitness Youtuber and entrepreneur) for an extended period of time – until their break up a few years back.

During this time period, both Nikki and Christian were Gymshark sponsored athletes. This allowed them to grow their following while traveling the world; meeting fans wherever they went. 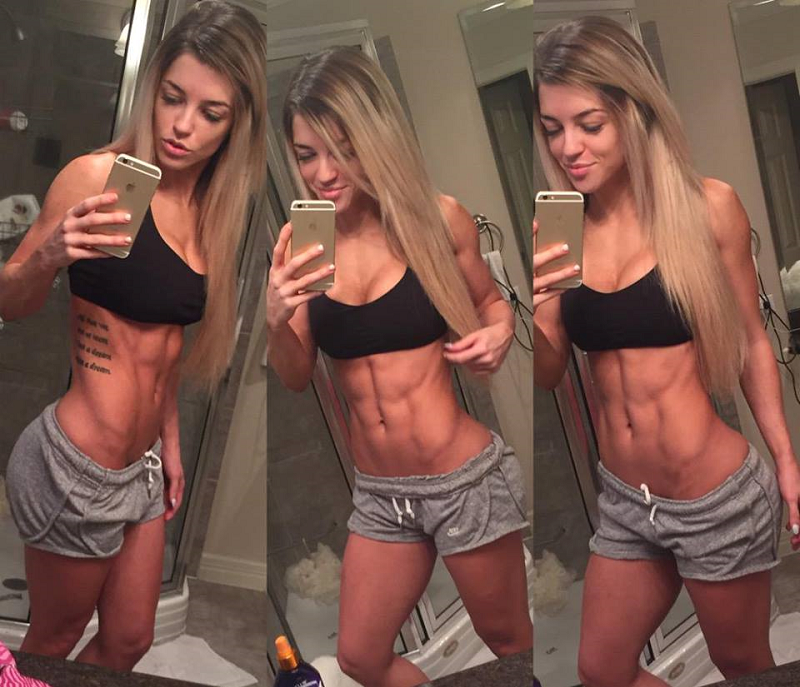 Christian went on to create his own successful apparel line while Nikki stayed with Gymshark – becoming one of their most valuable athletes and the face of the female side of the brand.

It goes without saying that it will be this way for a very long time; as her iconic status on social media only continues to become stronger as time goes by.

It’s no secret that Nikki Blackketter has one of the most impressive physiques on social media. She has nearly three million combined followers to confirm it.

A lot of people can’t help but wonder if Nikki Blackketter built her physique naturally. Even though it’s impossible to say for sure, it’s highly probable that her body was shaped naturally by working out with weights and following a healthy diet.

Although Nikki went from being a party girl to one of the most influential female fitness figures in the world – it didn’t actually happen overnight. 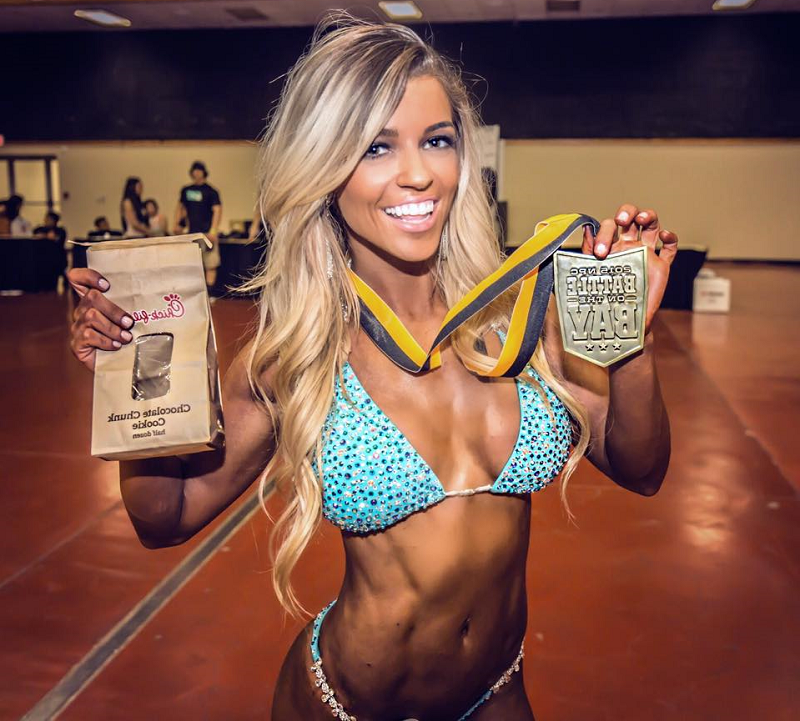 Nikki had to work extremely hard at the gym while watching her diet in order to look the way she does. Even when she’s not competing, she always makes sure to work out consistently and watch what she eats.

If you don’t believe it, you need to visit her YouTube channel. All the work that went into transforming her physique is documented on there. If you’re not already subscribed, you’ll probably want to, so you don’t miss any of her latest content.

Disclaimer: We do not own the images used for the purpose of this informational article. They were taken off of social media and belong to their rightful owners.